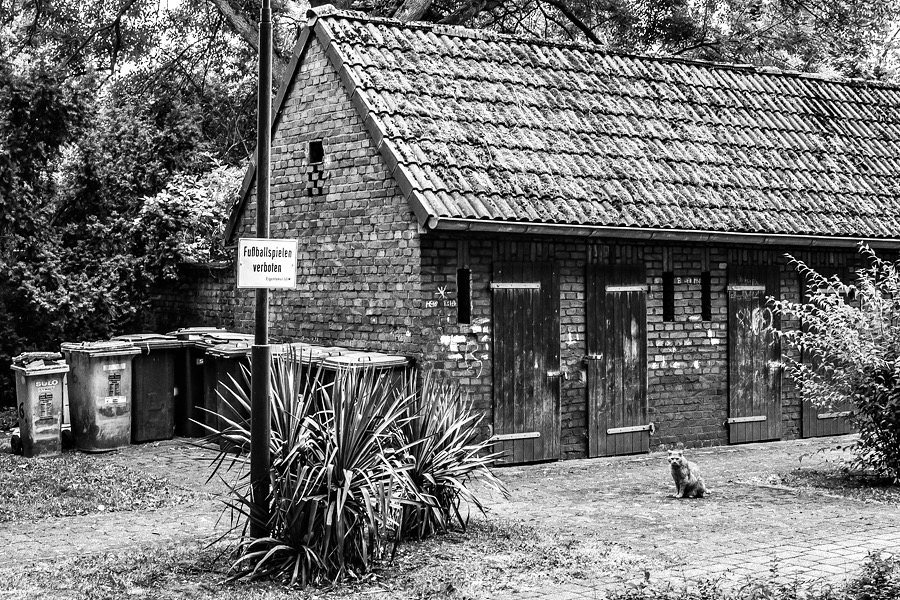 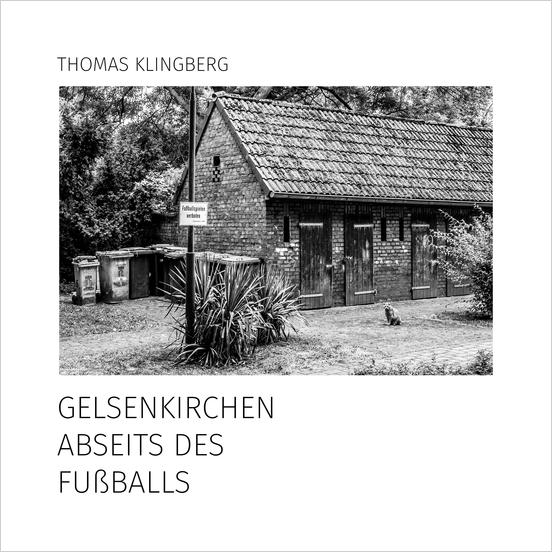 Under the title “Gelsenkirchen abseits des Fußballs” (Gelsenkirchen beyond football), documentary photographer Thomas Klingberg publishes a photo book that shows an unvarnished, unadorned and idiosyncratic picture of the city in the heart of the Ruhr region, away from football, which plays a very dominant role in people’s everyday lives and strongly contributes to the identification of Gelsenkirchen. Even beyond the Emscher, Gelsenkirchen is inevitably associated with football, the Schalke Arena and, above all, FC Schalke 04. But what does life, everyday life, look like away from football? Klingberg wants to answer this question pictorially with his publication and highlights the “affectionate brittle charm” and the “morbid photographic beauty” of Gelsenkirchen with his 118 black-and-white photographs. In addition to “lyrical peripheral events”, street scenes and still lifes, the publication also includes very close portraits. The photographs were taken between 2012 and 2018.

The photo book does not have a classical, formal photo-documentary claim that questions, for example, thematically outlined aspects of the city’s social life. The viewers encounter the content of the photographs rather by chance, as if they were taking a walk through the city, unfamiliar with the place, letting themselves drift without having a specific goal, similar to Klingberg’s photo book DANZIG.

Less random, however, are the portraits. These were usually taken as part of photo projects and, because of their stylisation, seem less fleeting than the street scenes taken “out of the blue”, even though nothing can be learned about the people themselves. Nevertheless, the people in the portraits, some of which are very close, appear to the viewer as good friends or old acquaintances. At the very least, they are people from the neighbourhood whom one has passed by before and whose faces one remembers.

People from next door

If you are looking for dilapidated industrial ruins or illuminated industrial culture in this photo book, you won’t find it. Klingberg has deliberately refrained from depicting post-industrial Ruhr Valley romanticism in an elaborately processed digi-look. The visual language is simple. Little technology, much content. The photographer shows people harvesting potatoes, young people jumping off a bridge into the canal, neighbours, friends, drug addicts, drunkards, pictures of a special wedding, dementia patients, illegal sprayers, children in a youth home and a passport picture series that has a sad background. Moreover, this photo book clearly shows the diversity of the city that has grown over the decades.